why are there people distributing software as a 24GiB container image?

another similar (scientific prototype) tools is distributed as a 5GiB vm image, which is somehow less cursed…

@jonny One more reason to open papers from the authors’ (static html) website or straight from SciHub, even if we have an institutional subscription. 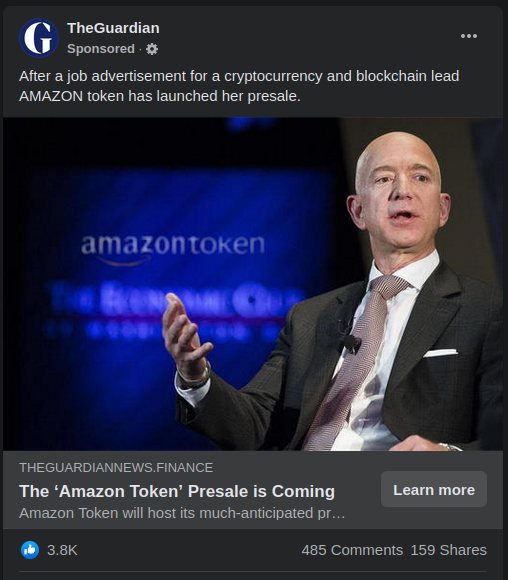 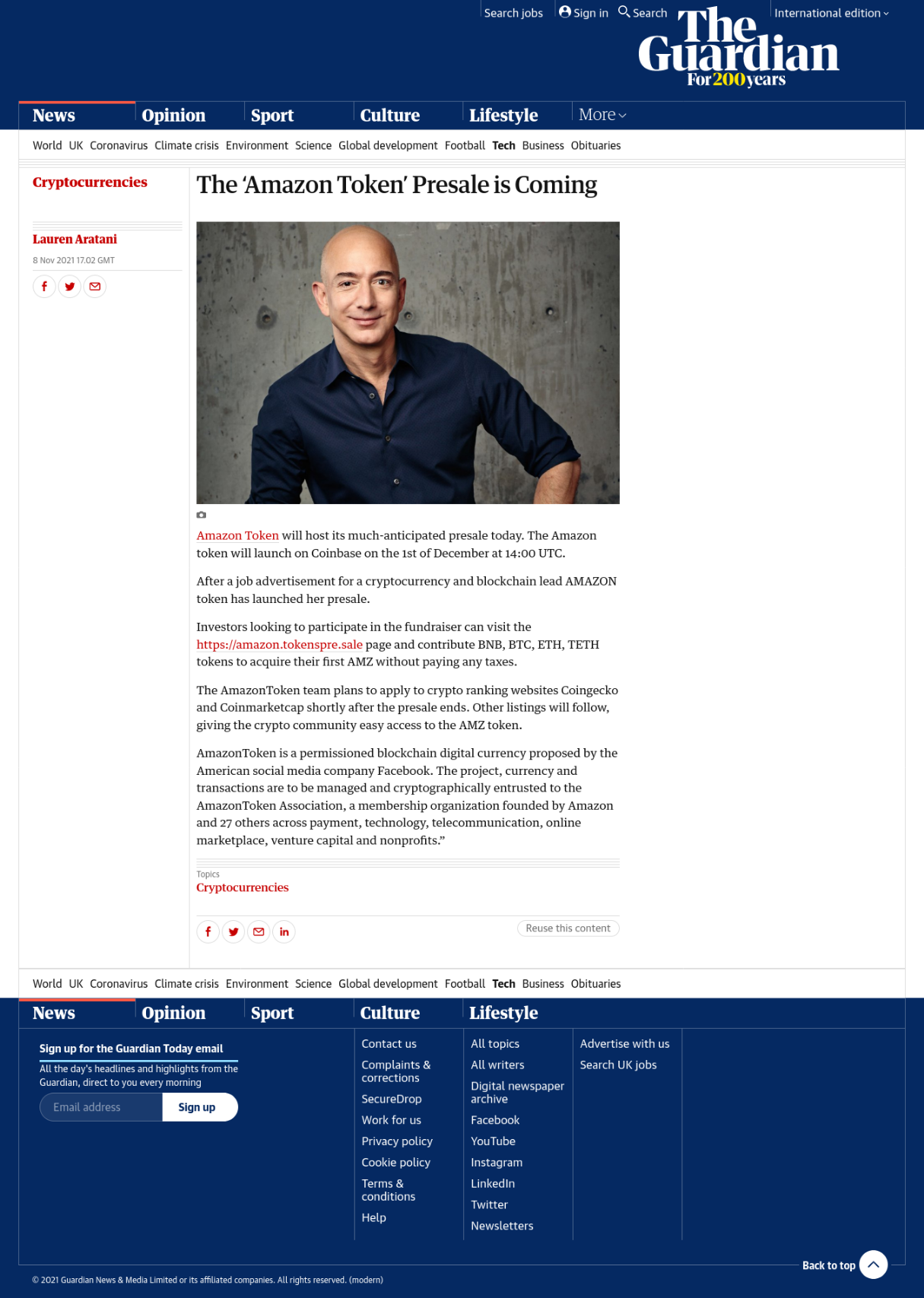 Neither me nor the channel endorses the consumption of anything. Don’t. Consume. Nuthin’.

yesterday I had to record and post-process 5 minutes of narration for a demo video. editing took over 2 hours for me, ouch…

javascript build tooling is flabbergasting: am I really supposed to check a 2MiB .cjs file into git?

checking in gradle-wrapper.jar was bad enough, but this is on another level

[…] you would set the front panel switches to a number and run dsw, which would then read that number of entries from the current directory, print on the terminal the name of the last one it had read, and crash itself, leaving a core dump. You could then, if you wanted, remove the file it had named by reexecuting the core file.

This is legitimately terrifying.