@meeper if you mean remapping as in sending a different event on a key press, then probably yes. I did it like this: https://git.marussy.com/keyboard_remap/tree/keyboard_remap.py

There’s also https://gitlab.com/interception/linux/tools , but I’ve never figured out how to use that properly.

@aral @aral @jens If the computer is powered on, and your treat model includes physical attacks that tamper with the memory (e.g., a DMA attack via a TB port), even erasing your key won’t save you from key exfiltration. The attacker could just modify the code in your memory that unlocks the disk to send your password somewhere as soon as you enter it.

Also, clearing the key could be annoying if done on locking the computer, because background tasks won’t be able to run (or at least have to cache everything they need for running as plain text in the memory).

So, basically, clearing the key is only useful when you suspend your machine, and expect to notice any tampering to your computer before you enter your password upon resume. Which is still pretty nice to have as a defense-in-depth mechanism, but not extremely crucial.

I’d rate having secureboot enabled with keys you control (and not mircosoft) and TPM-based integrity checking (again, with your own keys) for your bootloader (but still entering a password) a lot more important, to avoid tampering with the password entry code. Instead of suspending the machine, you can just hibernate it, and it’ll ask for a password upon resuming. The protection offered when the machine is on is still nonzero: assuming you have a lock screen enabled with a strong login password, the only way to access your disk is to tamped with the memory with DMA or other physical access.

That being said, if systemd-homed was available when I set up my machine, I’d have probably used it in conjunction with encrypting the whole system at boot to have some protection when the machine suspended but not hibernated. But I haven’t bothered setting it up yet, since I use suspend too rarely (due to battery drain) to make a difference. 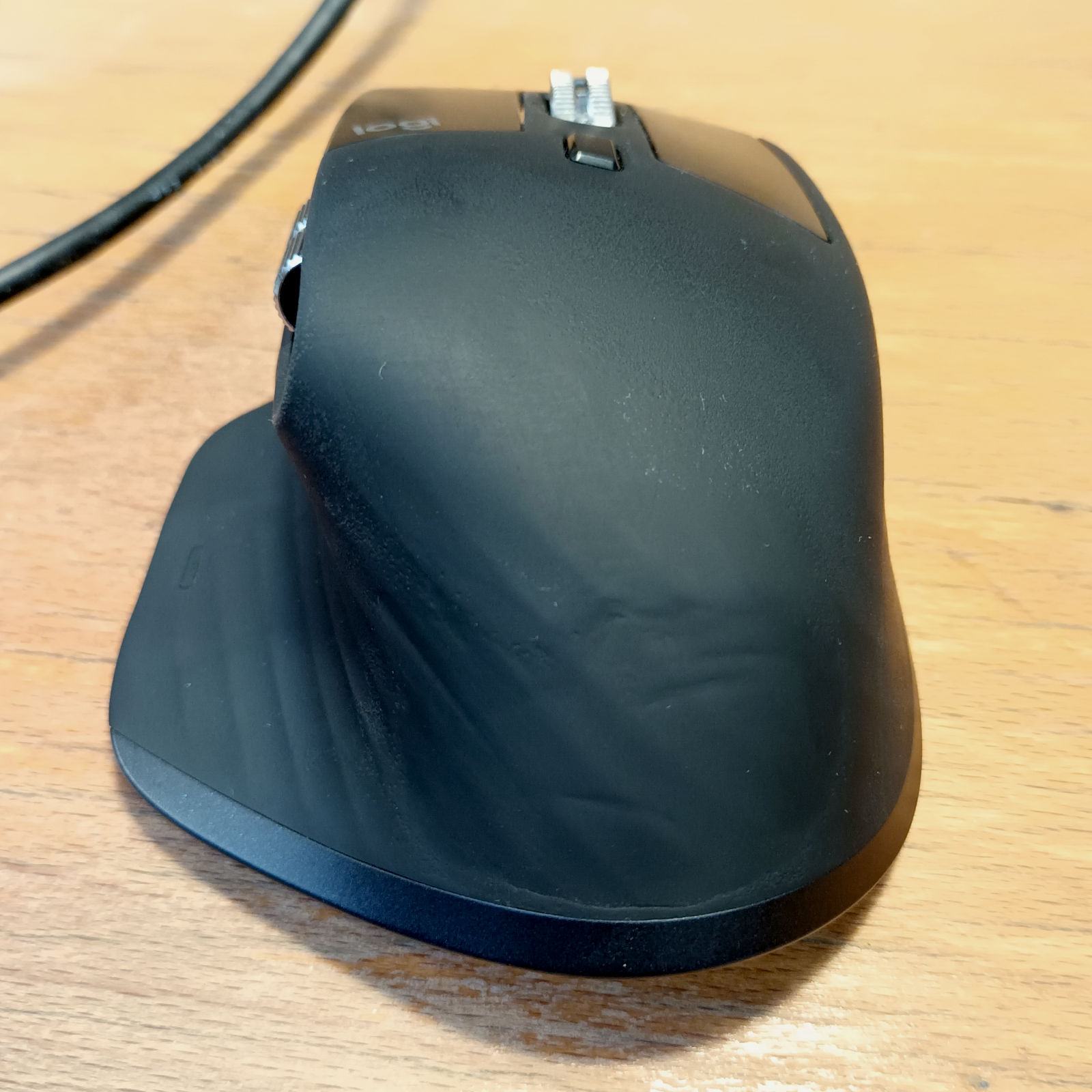 @seachaint @tindall Looks like GANs can do adversarial preimage attacks on perceptual hashes, so evidence for false positives would be relatively easy to exhibit. If there’s no review, that means a near limitless supply of completely legal images that nevertheless prompt SWATting.

That’s extremely scary. But, thinking wishfully, I’d expect reasonable legislators to crack down once faced with such evidence sent to their iPhone.

looks like whatever kind of rubber is the shell of the MX Master 3 is made of, it can be almost welded by slightly dissolving it in alcohol. neat, that should help counteracting the peeling

@fedops @robby sshfs is yet another different thing (and another awesome use-case for ssh!)

I’m more interested about having some authenticated tunnel for a bunch of streams (tcp connection, named piped, etc.). which is served mostly nicely by either ssh port forwarding or just piping some command’s stdin/stdout over ssh, but could probably still be improved (e.g., by making it tolerant agains network failure à la mosh)

@robby Yeah, SSH’s pretty cool, but it sometimes feels like it would be better to separate the authentication/tunneling/communication channels (it’s awkward that you can forward ports, but not file descriptors/pipes, so any piping for btrfs send and the like has to be done over the standard io or maybe netcat) functionality from the terminal functionality. I guess mosh does the terminal thing pretty well (piggybacking on ssh for authentication and a pipe to receive connection info), but there’s no tool that just wants to be an authenticated pipe thing. Overlay networks like nebula are similar, but they generally need root access to set up a network, and also only work with ports. (Although that’s probably just me moaning about my ridiculously specific use-case for a user-mode overlay network.)